The VFR750R was the first of the "homologation specials", and groundbreaking in 1987.

Quite simply, the RC30 is a race bike with lights and mirrors, and everything about it was designed with racing in mind. The bike was aimed at every level of competition, from club racer to world championship superbike and endurance teams, and consequently responds extremely well to conventional tuning.

Also an homologation special, the RVF750 RC45 was more street bike than racer. HRC produced an extensive race kit however, and in full HRC NL5 race-kit spec virtually nothing remains of the original production bike.

This makes tuning the RC45 much more of a challenge, as many of the production parts do not interchange with their HRC counterparts. There are still areas that can be relatively easily enhanced though. 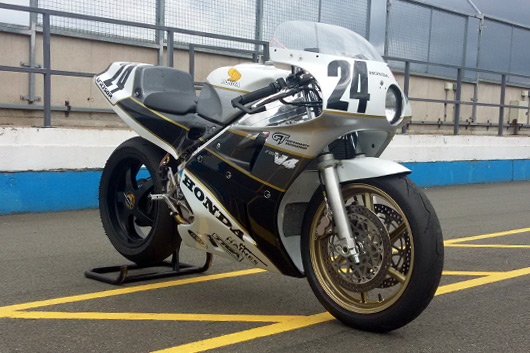 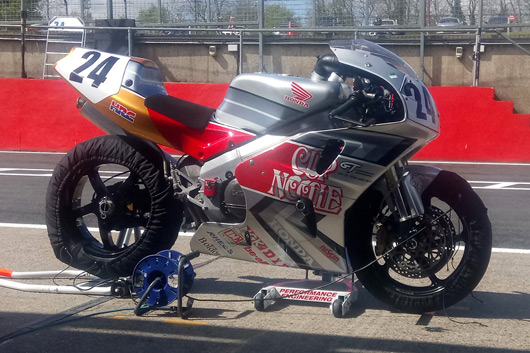 *Please note: The online store is currently unavailable.
Please contact us for more information about Performance Engineering products for the VFR750R RC30 and RVF750 RC45.